WHAT’S COMING IS BETTER THAN WHAT IS GONE

We believe life is better together. Wherever we are at in our journey with Jesus, we are inter-connected by our faith in Jesus Christ.

You need this time away from home to recharge. To reconnect with God and other women. You will return home excited for your place in God’s tapestry. 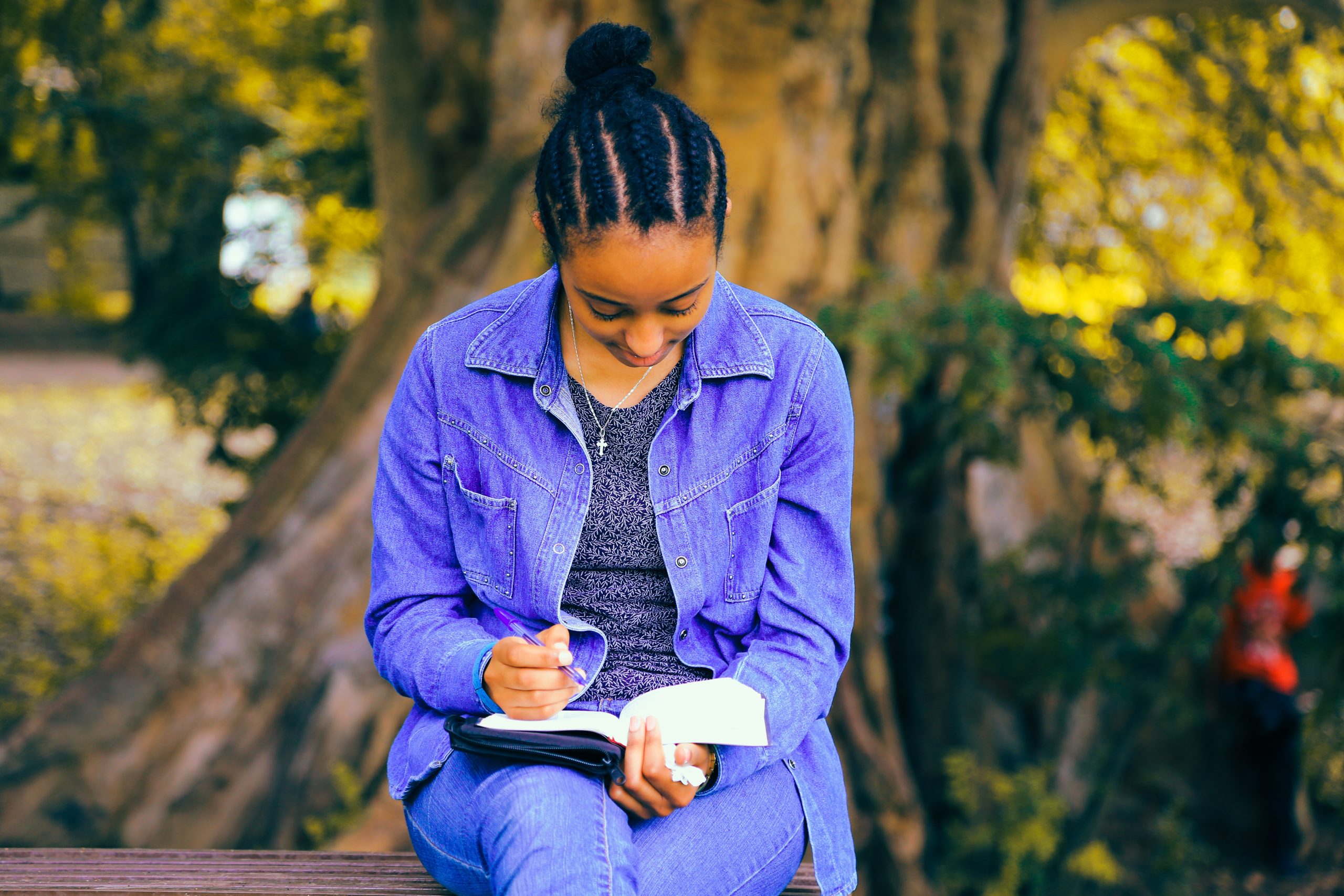 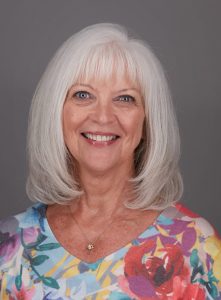 She began her writing journey in 2011 and cut her teeth on learning the craft through writing devotions. She has contributed to two published anthologies: Hopelifter: Creative Ways to Spread Hope When Life Hurts, and Reasons to Smile, Celebrating People Living with Down Syndrome, and in December 2020, Mountain Brook Ink released her debut novel, For the Love of Emma. She is represented by Cyle Young of Hartline Literary Agency.

Starr is a member of a Word Weavers International online critique group and attends several Christian writers conferences a year, where her devotions and early work on her debut novel have garnered numerous awards. For seven years, she wrote a devotional page for Thrive magazine, a monthly magazine distributed throughout central North Carolina.

She attended Atlanta School of Art and Guilford Technical Institute and holds a degree in commercial graphics. Before retiring in 2002, she owned and operated her own company through which she sold her art prints and stationery nationwide. She is active in her church, has served on two special-needs client rights committees, and has led a women’s Bible study in her community for over seventeen years.

Starr lives with her husband, Michael, in Asheboro, North Carolina, and they have two adult daughters and a son-in-love.

For More About Starr 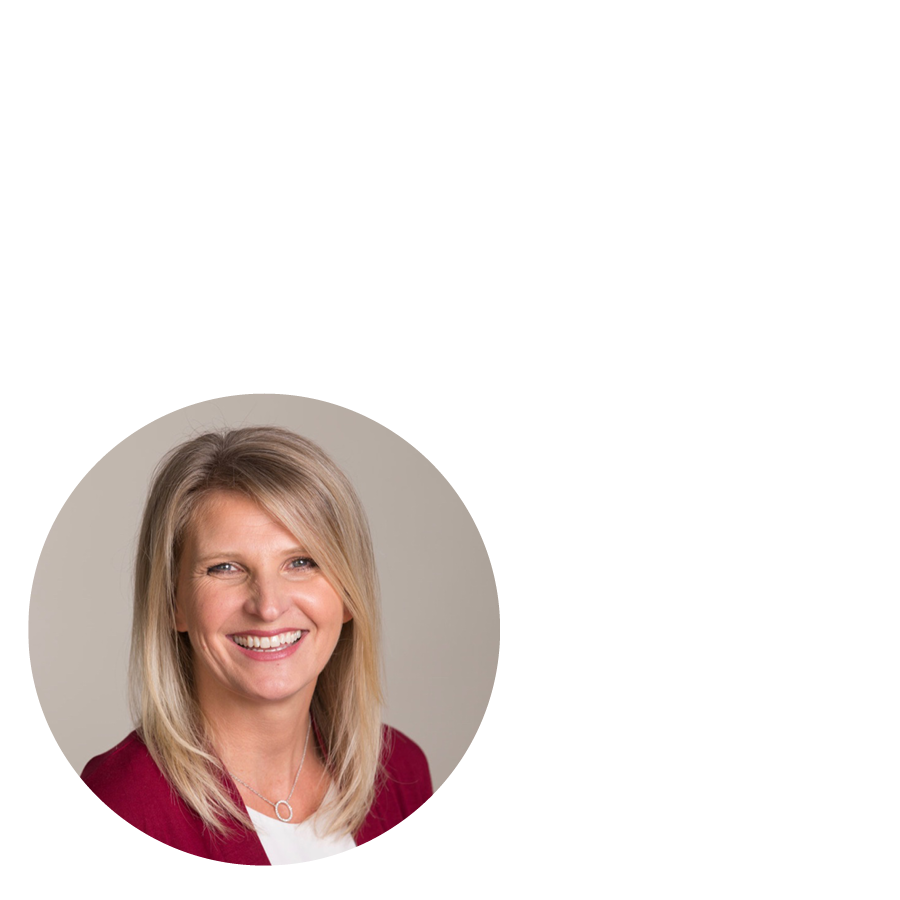 Kristi attended Western Carolina University and received my degree in Early Childhood Education and Family Relations. She currently serve as Early Literacy Specialist for the Region A Partnership for Children. She has always been an active member in my church and enjoy mission work. In 2014 Kristi was fortunate to be part of launching She Dreams Ministries, a local women’s/youth ministry. Their Dare 2 Dream events have become a sought after experience for young girls in Western North Carolina. She is married to her husband Darren and they have three children, Katy, Mason and Adam. Kristi & Darren currently reside in Hayesville North Carolina. Kristi enjoy cooking, photography and watching her kids play sports. As a family they enjoy spending time together traveling, camping, hiking, water skiing… The Cooks love leading our local church and serving in their community.

Why You Should Attend 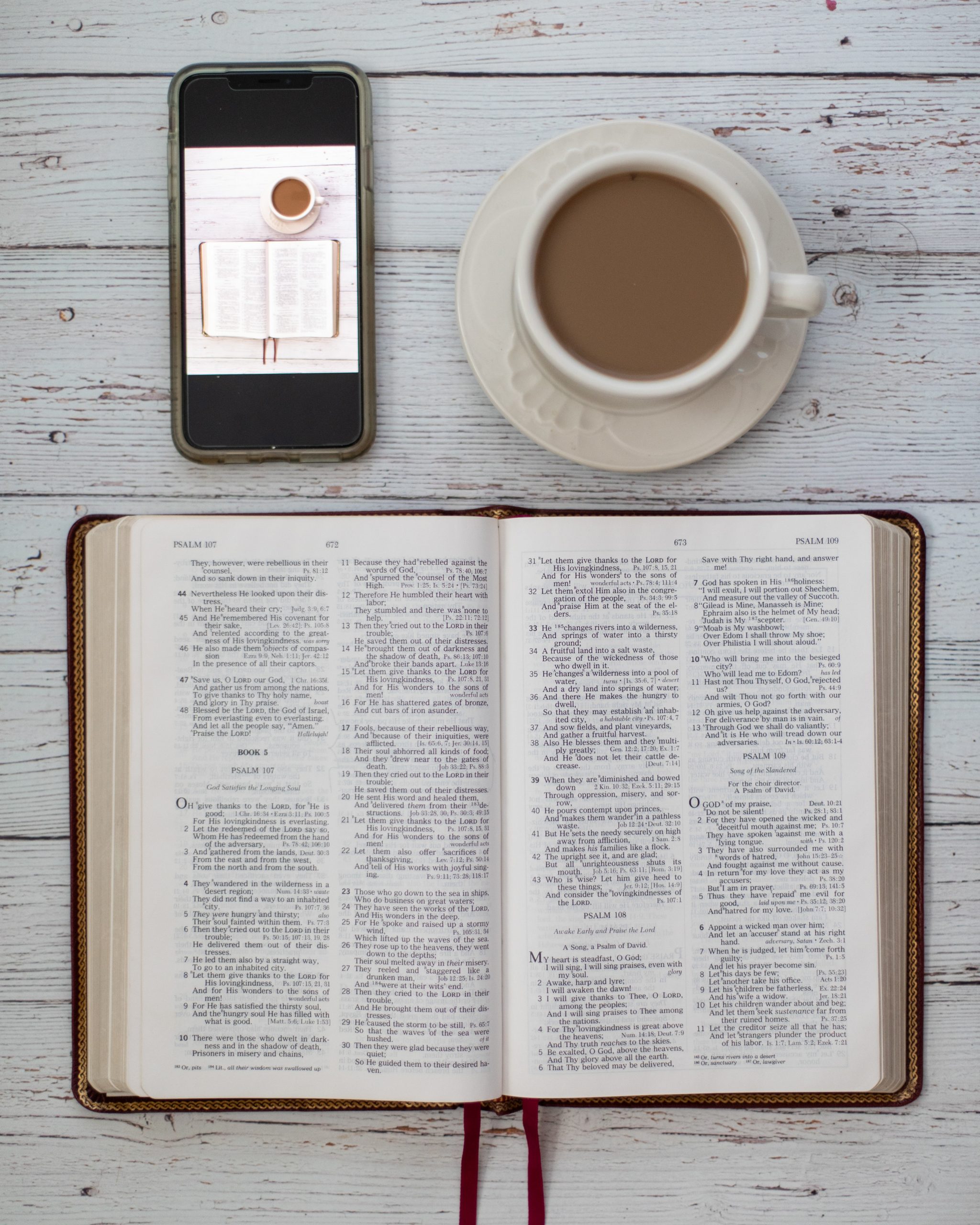 “I enjoyed being able to get away from a sometimes overwhelming life and get to relax and fellowship with fellow sisters in Christ. The speaker was excellent and I feel spiritually fed for the first time in a few months! This was an amazing experience!” 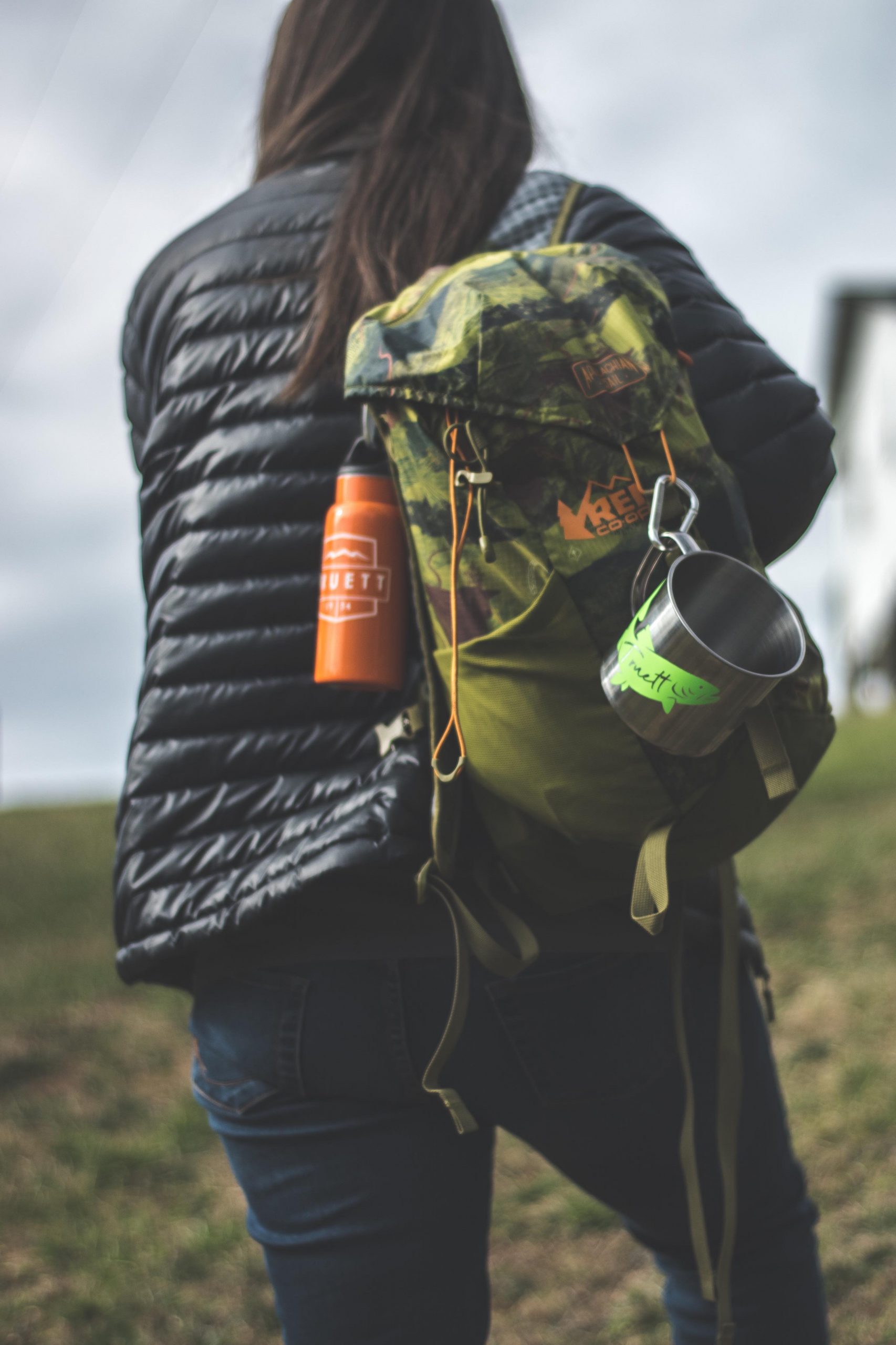 “This camp is amazing and life-changing.” 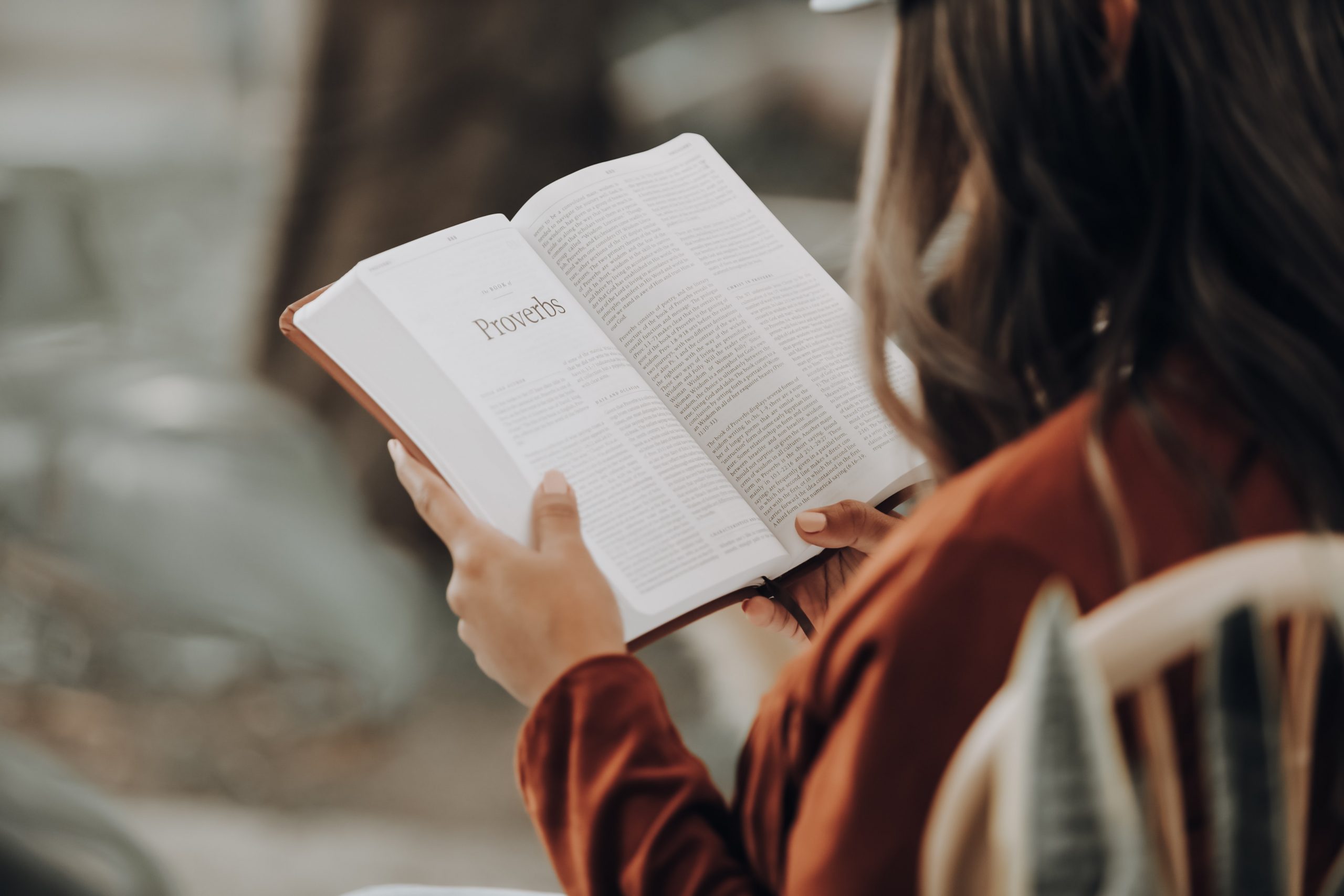 Don’t Miss the chance to

BE PART of god’s story