Truett’s annual Marriage Matters Conference is a great way to spend the Valentine’s weekend as husband and wife. Get away from the stress of life, enjoy our facilities, and be encouraged to walk hand in hand towards a deeper relationship with God, and treat each other to a refreshing and fun time together. 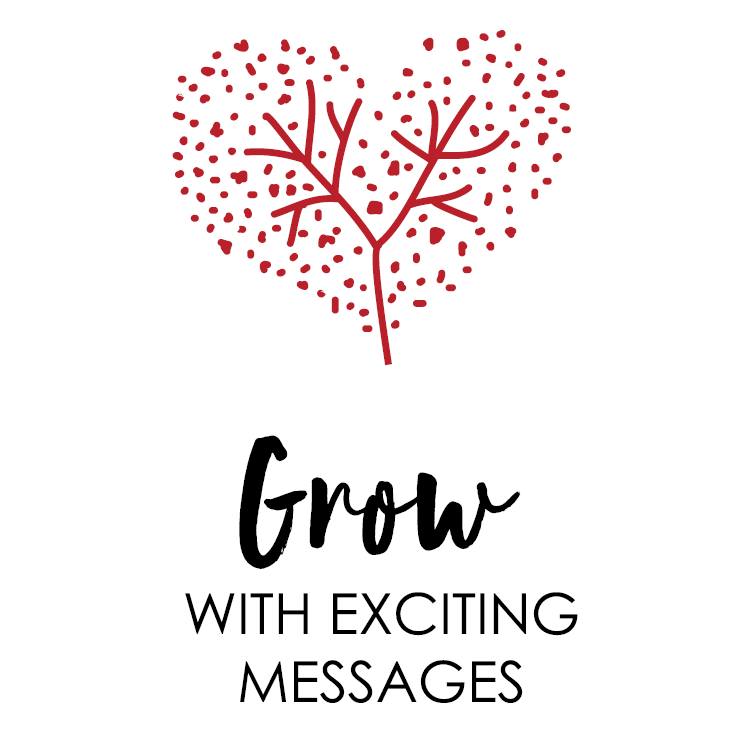 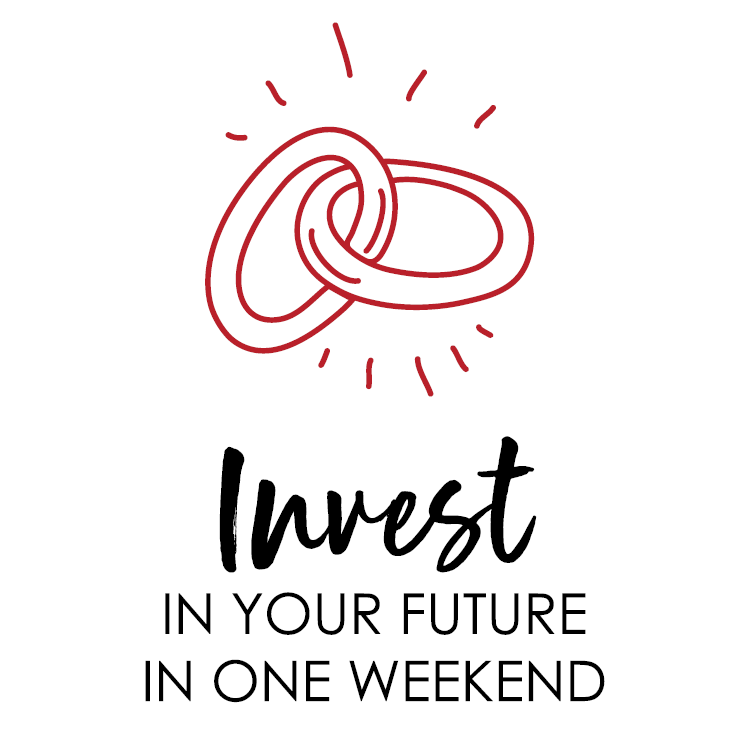 A huge thank you to all our volunteers, speakers, and staff that made the 2022 Marriage Matters event so successful! We had 33 couples register, a record number. God blessed us with plenty of opportunities to serve couples with 1 year of marriage to 50 years. Subscribe to our newsletter or follow us on Facebook or Instagram for updates on next year's dates, speakers, and when registration will open.

RV Lot: Bring your own RV or camper and park on camp at one of our several RV spots. We have full hook-up (water, sewage, and electric) and Wi-Fi access on camp. You can enjoy the full event and a nice little retreat.

Commuter:
If our rooms are full or circumstances make commuting a more viable option, you can sign up as a commuter.  If you’re travelling from out of town, we have options for lodging in hotels near camp listed below, but you will need to secure your own accommodations if choosing the commuter option. 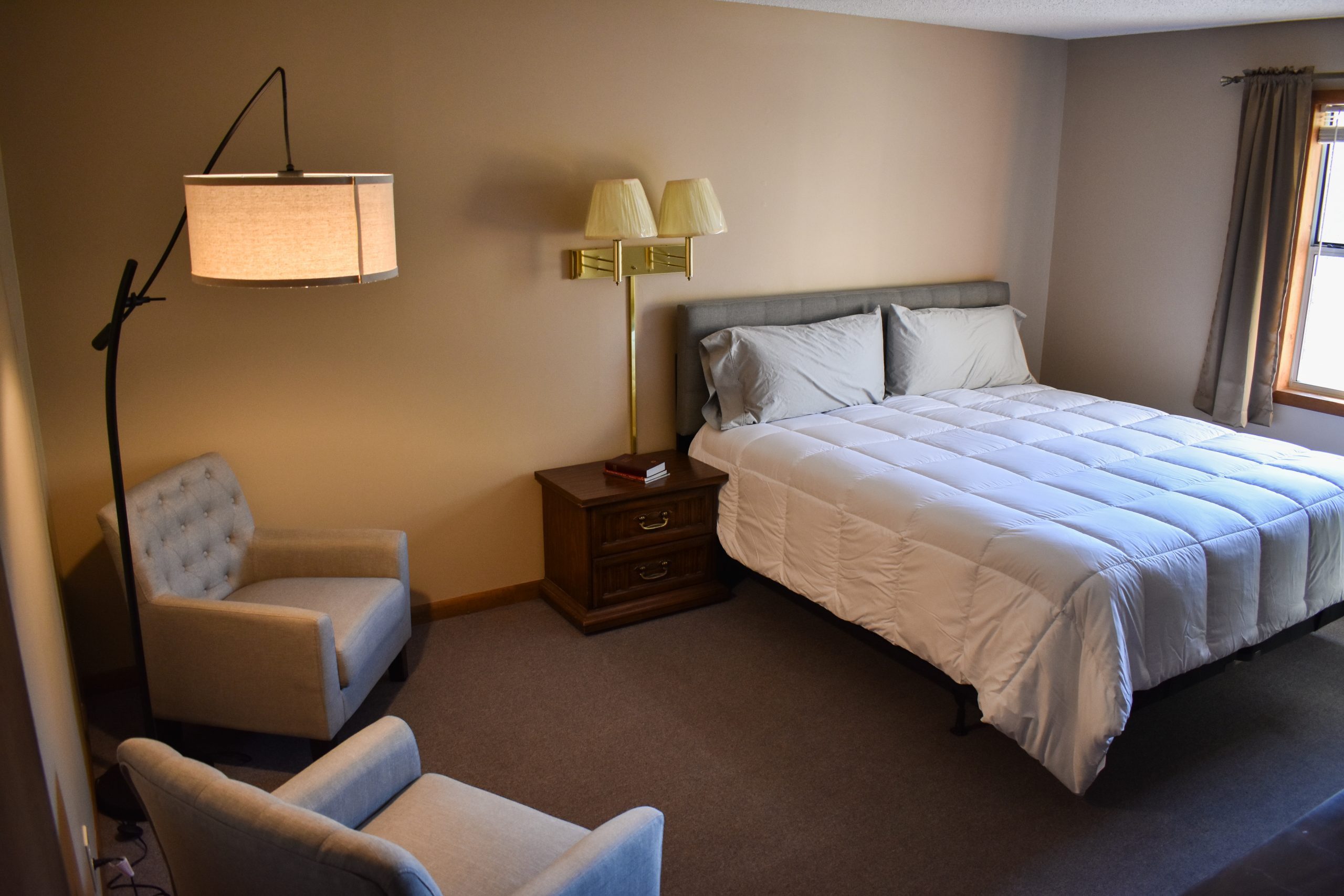 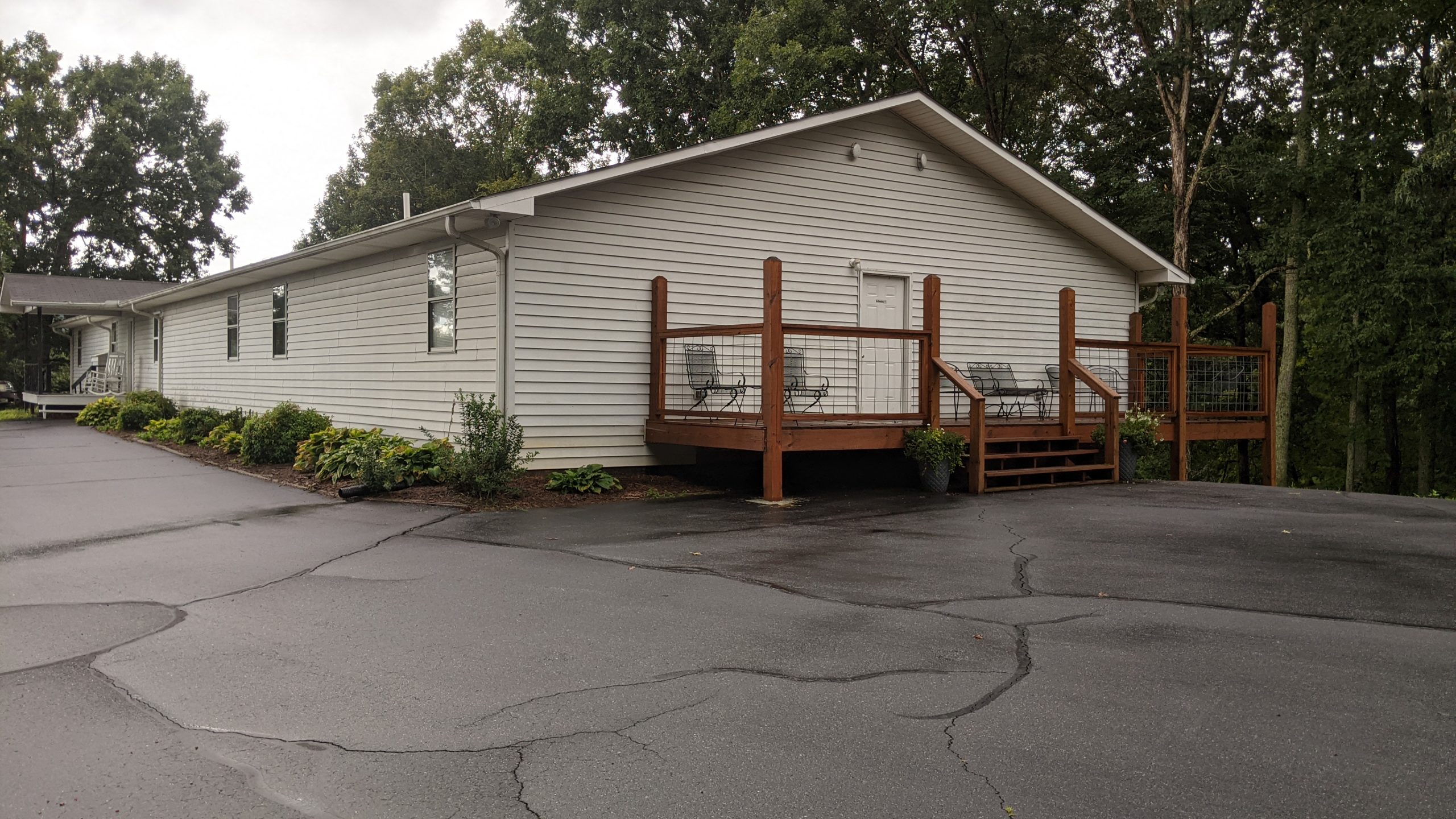 THE RIDGES RESORT ON LAKE CHATUGE

Come spend an intentional weekend with your spouse in the Blue Ridge Mountains. This retreat will help to transform your personal walk with the Lord and bring your marriage relationship to a deeper level!

“I loved learning new ways to strengthen my marriage, connecting with other Christian couples, and growing closer to the Lord!”

“The speakers were awesome. The scenery is beautiful and the staff is very attentive and giving.”

Dave is from Meridian, Mississippi. He graduated from Belhaven College and went on to receive a Master’s degree in Christian Education from seminary. Dave began serving in the local church in 1983. He served churches in Mississippi and Tennessee before the Lord brought him to First Baptist Church of Hendersonville, NC, 10 years ago, where he is the Executive Pastor.

Dave met his wife, Susan, at a youth retreat where they were both serving in ministry. After two dates they began talking about getting married; three months later they got engaged; four months after that they tied the knot! This recently celebrated their 30th anniversary. They have three grown sons and just welcomed their first grandchild.

Dave and Susan’s heart is to be faithful to the Great Commission by making disciples. They believe this starts in the home with marriage and family. They have felt called to help couples find the keys to a strong relationship by searching and obeying God’s Word. 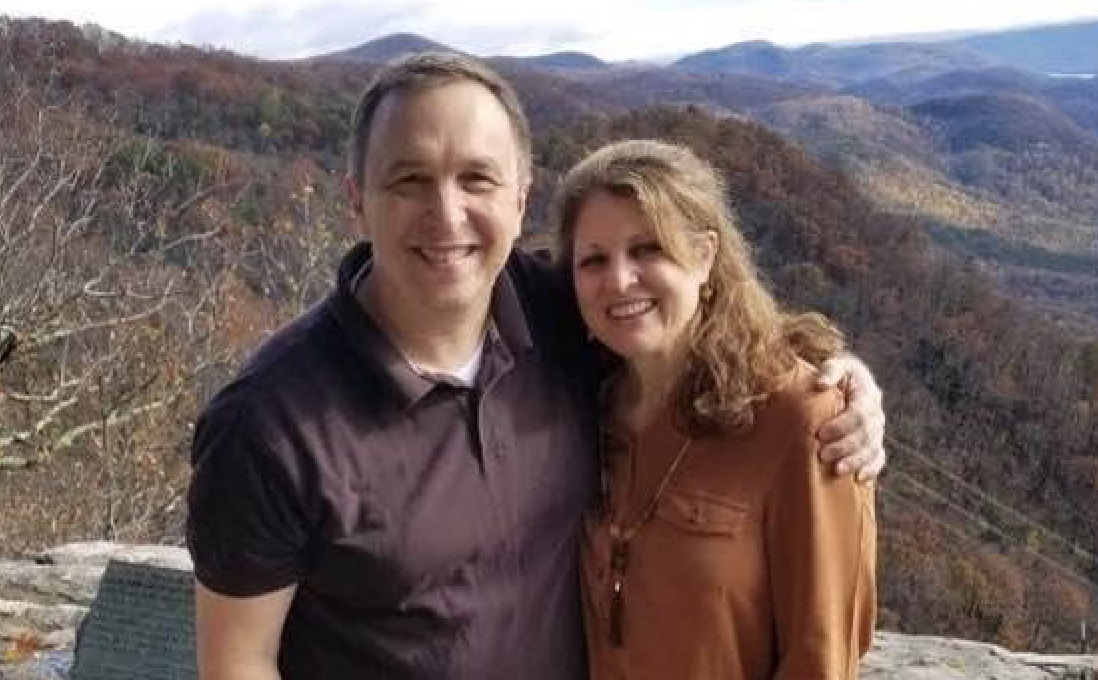 Perry and Della have been married 40 years on August 1 of this year. They
have served in ministry together in North Carolina and South Carolina. Perry served almost 30 years as a pastor before becoming the Associational Missions Strategist of the Buncombe Baptist Association in 2013. He previously served as President of the Board of Directors for the NC Baptist State Convention. Della presently serves as the Communications Secretary for the Buncombe Baptist Association. They are blessed with two adult children and nine grandchildren. 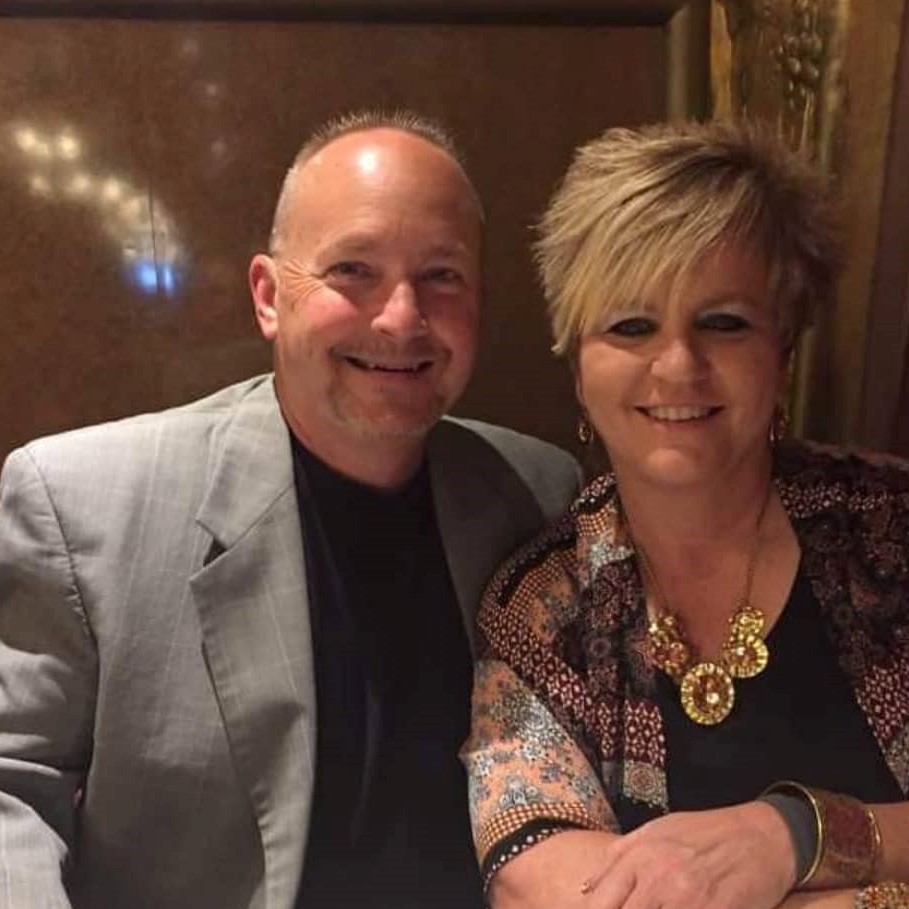 Jennifer and Noah Crowe are locals from Robbinsville, NC. Having served a year
and a half as the intentional interim Pastor at Peachtree Memorial Baptist Church in
Murphy, NC, Noah was led to present himself as a candidate for Senior Pastor.
Noah is a 2002 graduate of Fruitland Baptist Bible College and recently served as
Sr. Pastor at First Baptist Church in Robbinsville NC for 17 years.

Jennifer and Noah have been married for 28 years and have three grown children
and two grandsons. They will tell you, while they didn’t start well, their goal is to
finish well!

Their heart is to help the Church make disciples who make disciples. They believe
the best way to do this is to model what it looks like to love God above everything,
and invite others along for the journey. 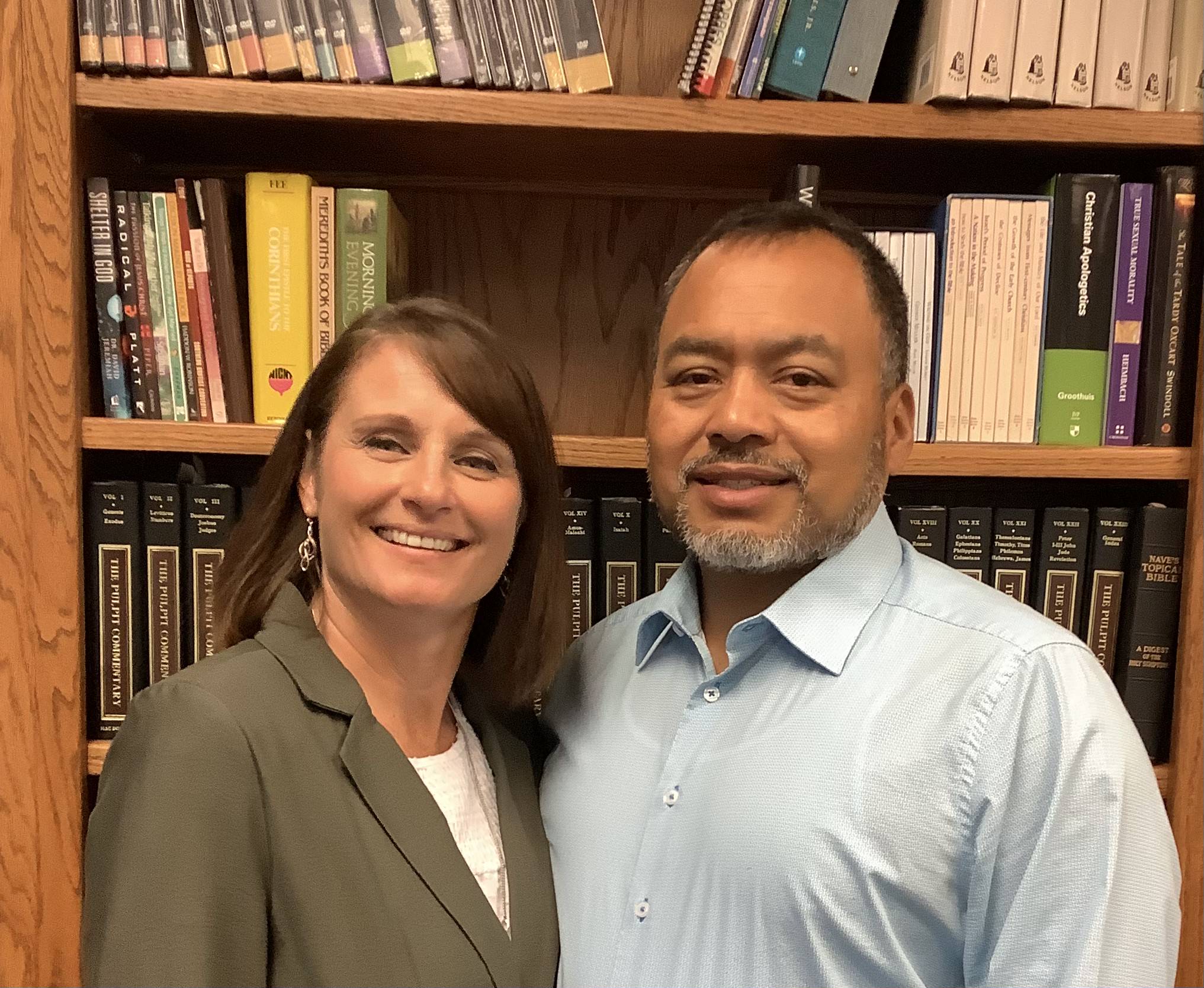 Mike and Tammy have been married for 20 years. The have one son, Zach. He is a Senior in High School. Mike and Tammy are active in their homeschool association and within their church family. Mike has served in Pastoral Ministry for 18 years now. He has served in North Carolina and West Virginia and currently serves at Corinth Baptist Church in Ellenboro, NC. They both have a passion to see families thrive and live in the manner God has for them. Mike and Tammy desire to see people growing in their relationship with God and with each other. 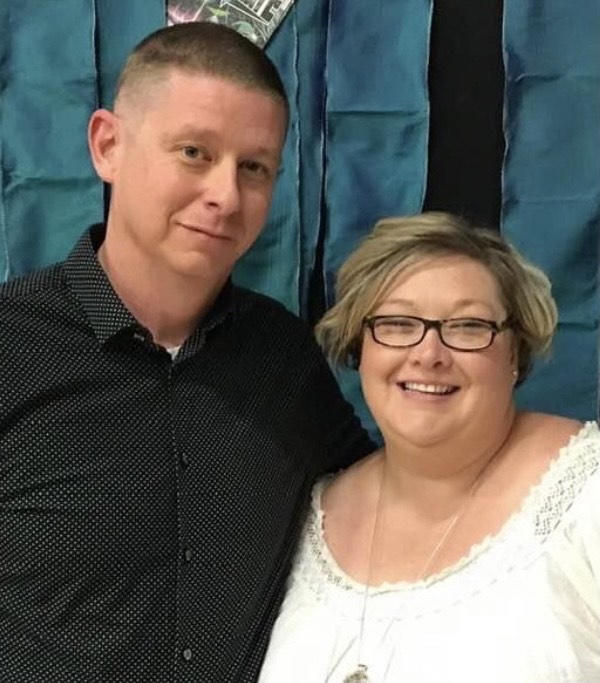 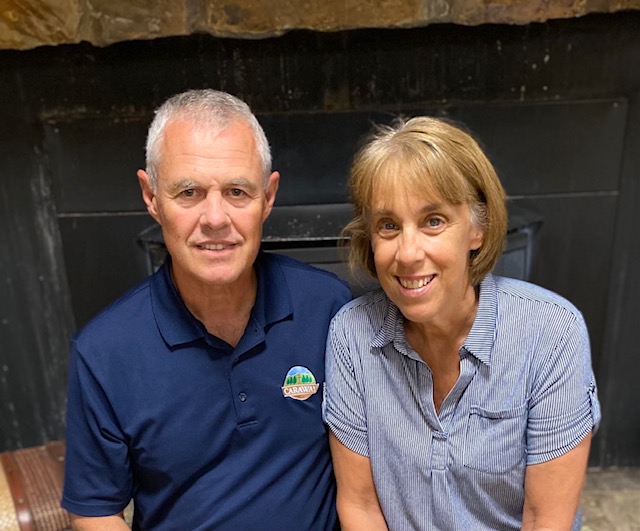 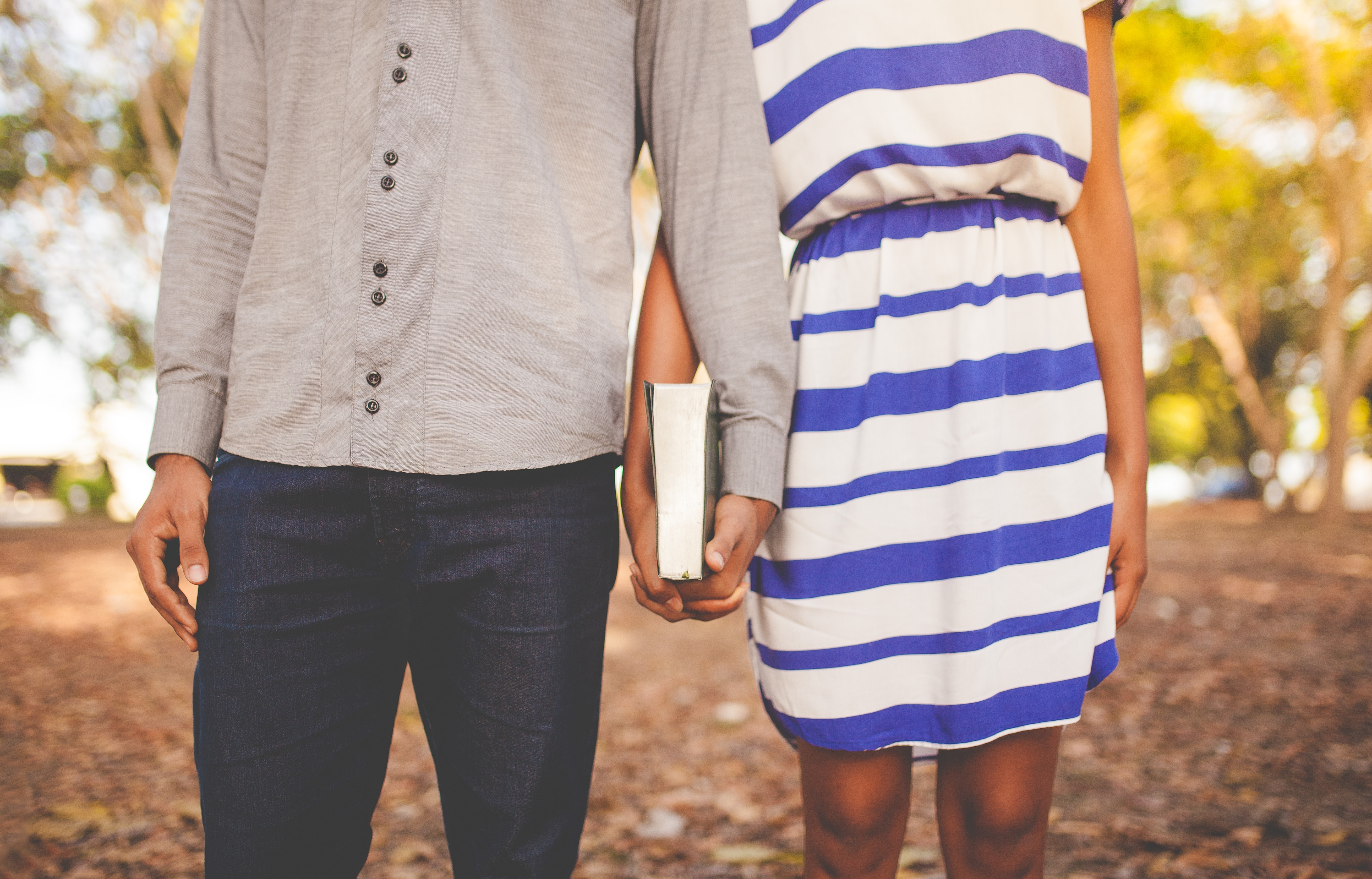 This Valentine’s Day, give your spouse a gift with a lasting investment into your marriage. Register for Marriage Matters when it opens (likely fall 2022) and give the gift of quality time, fun, and a romantic getaway! 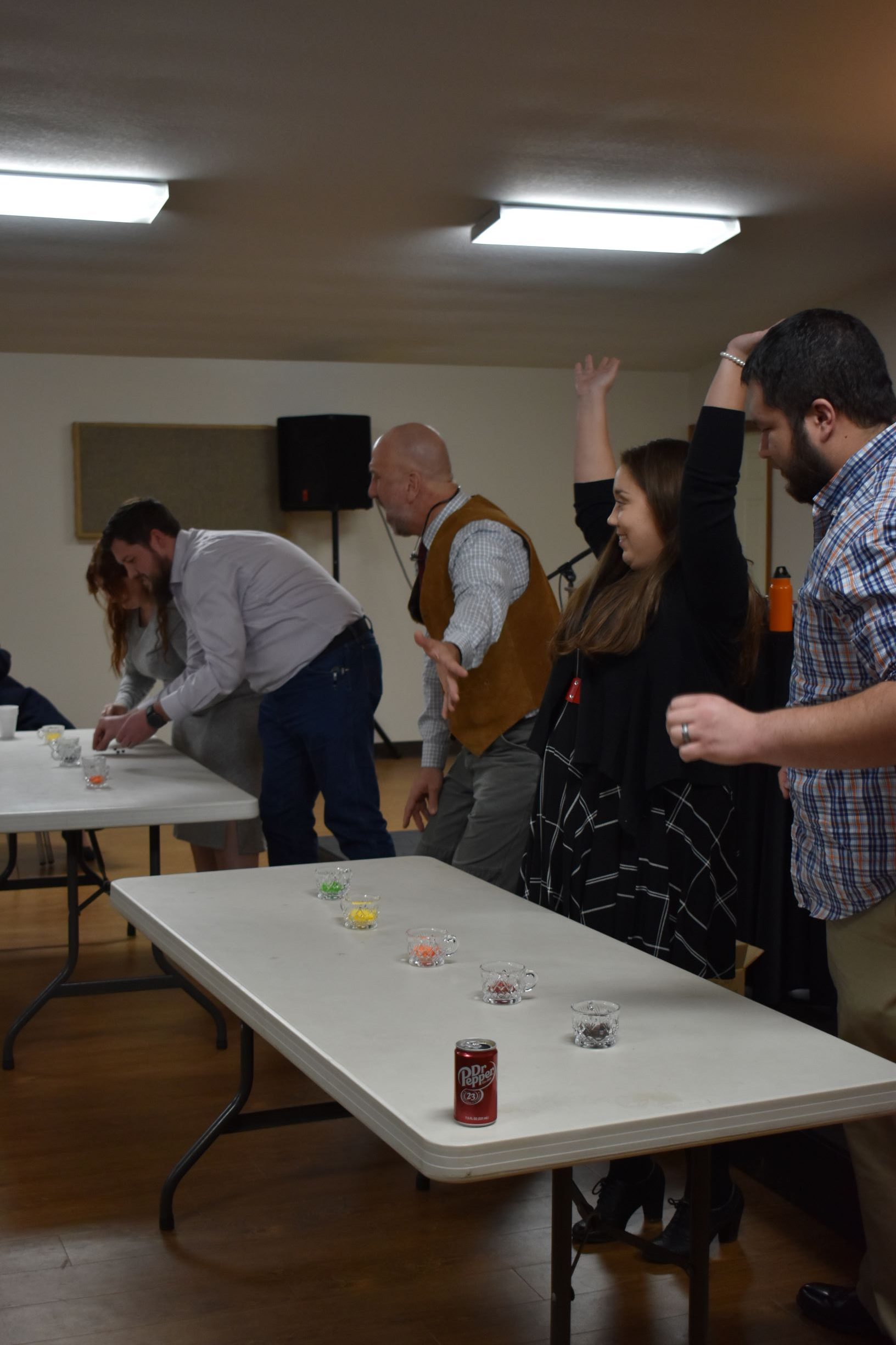 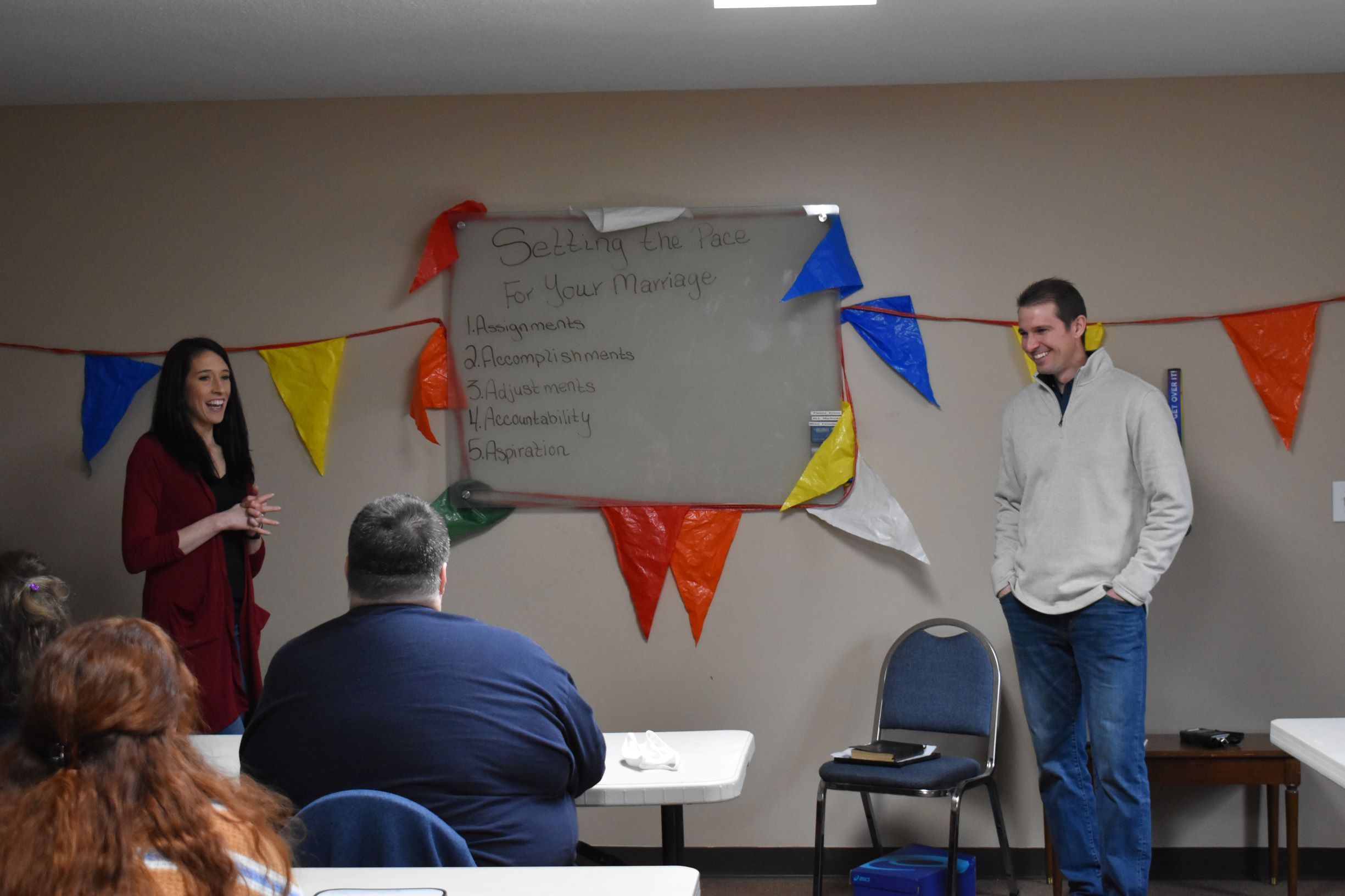 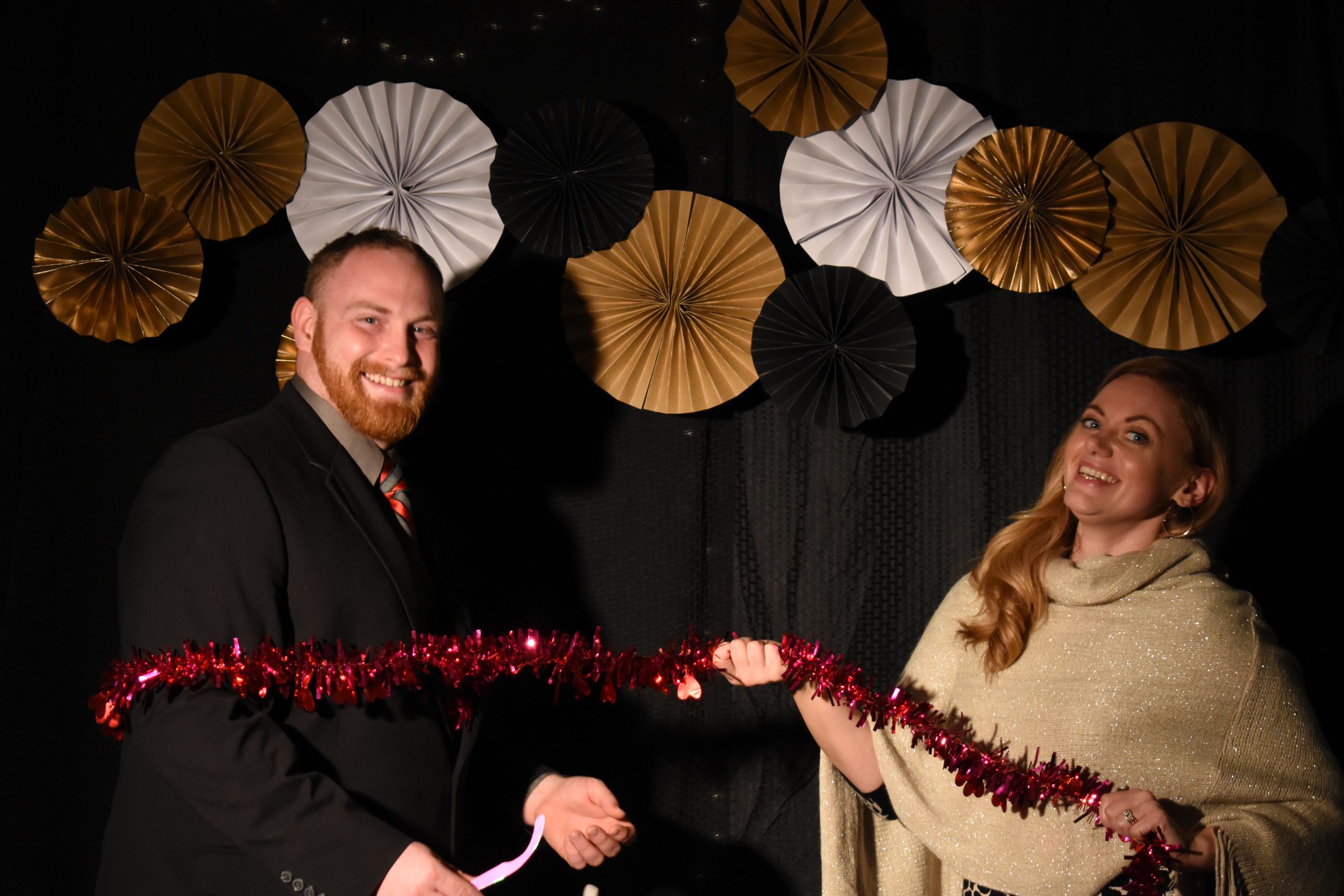 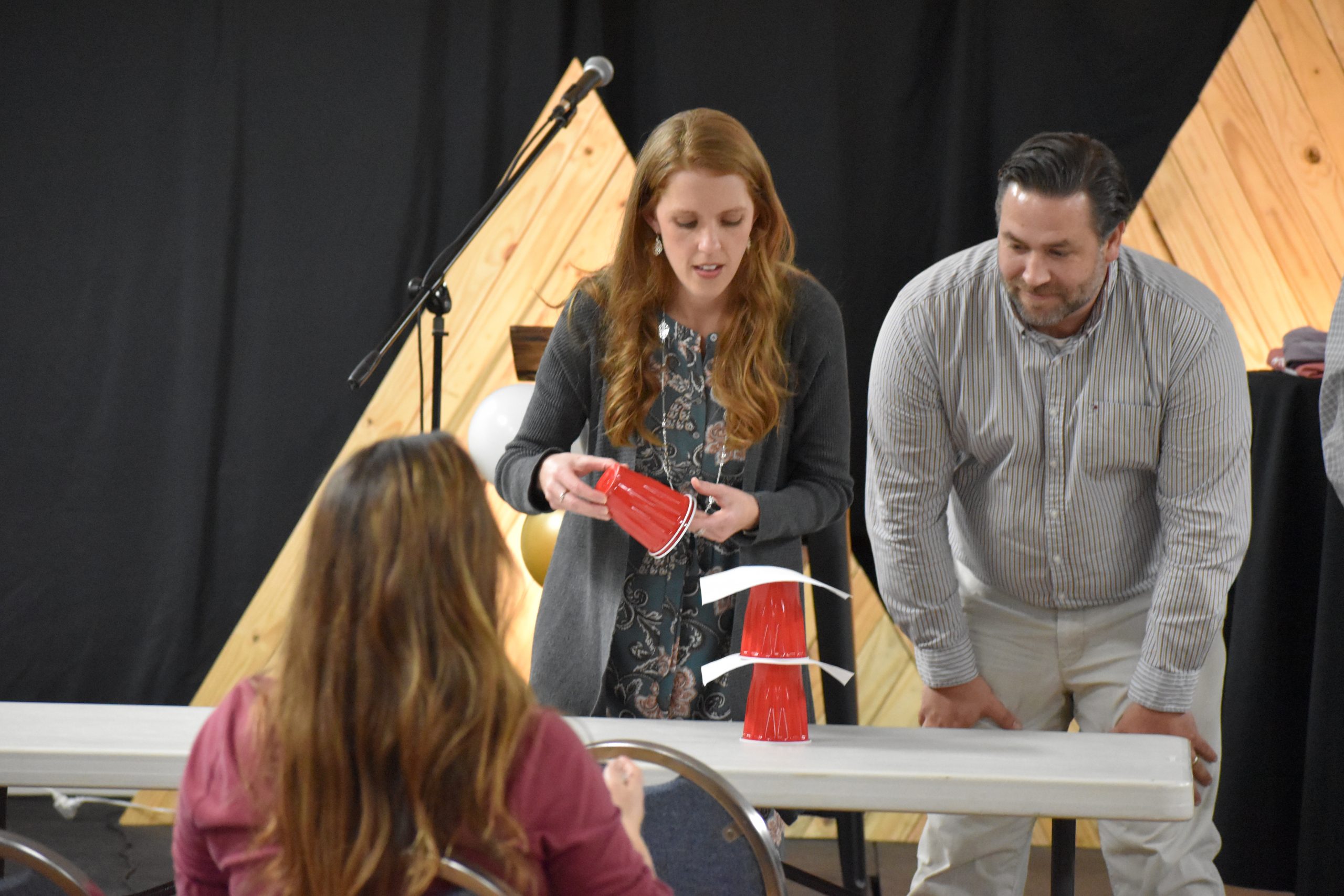 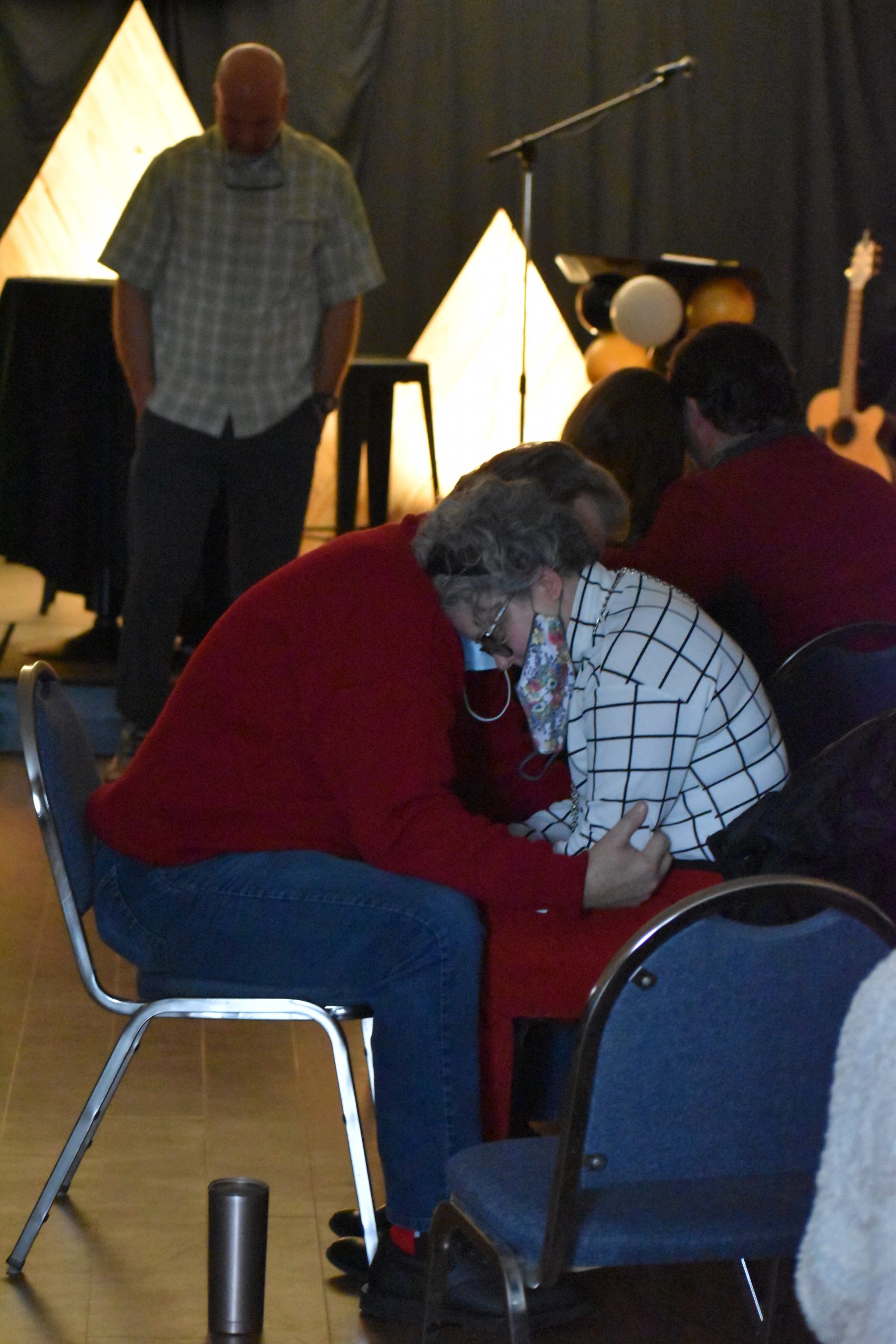 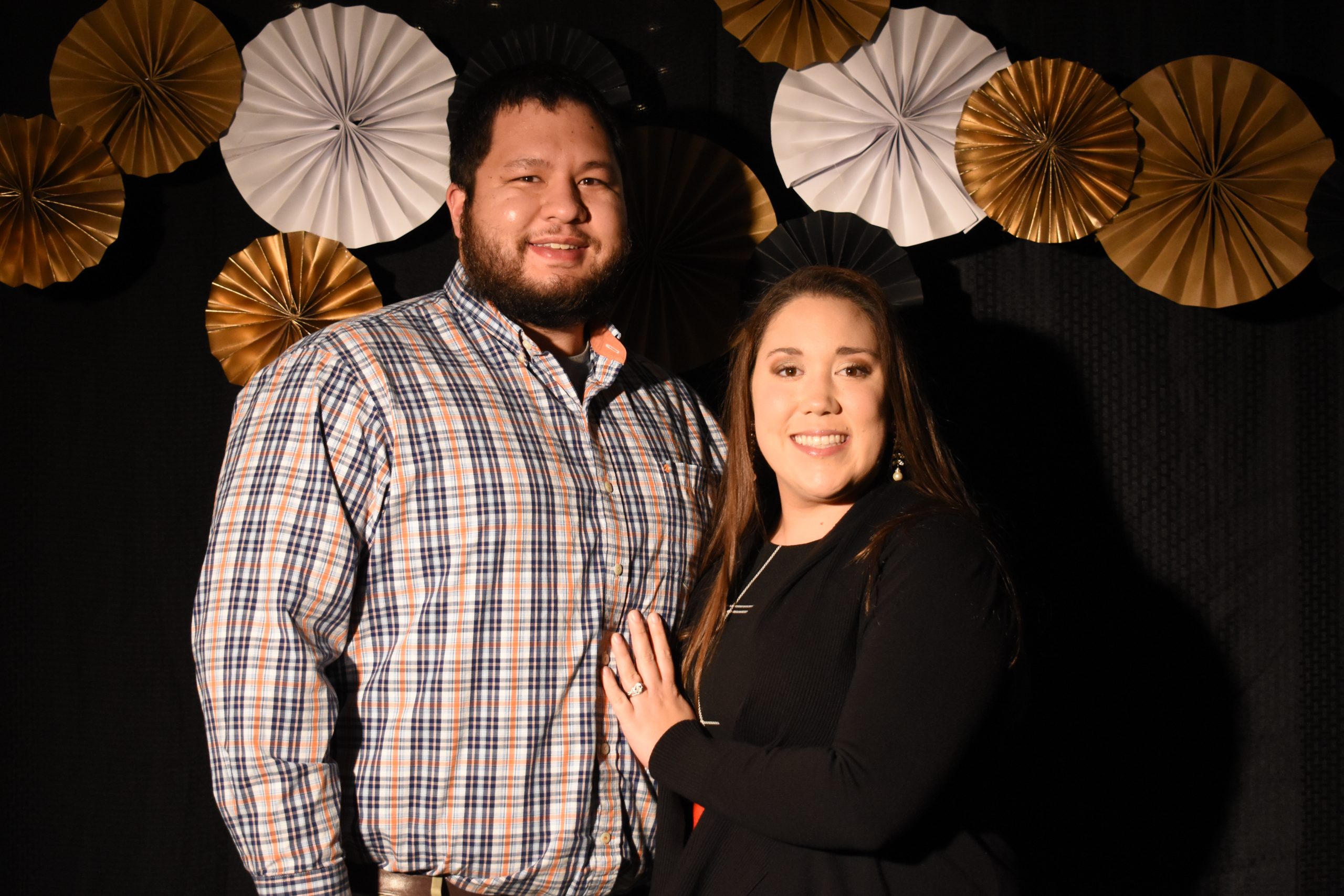 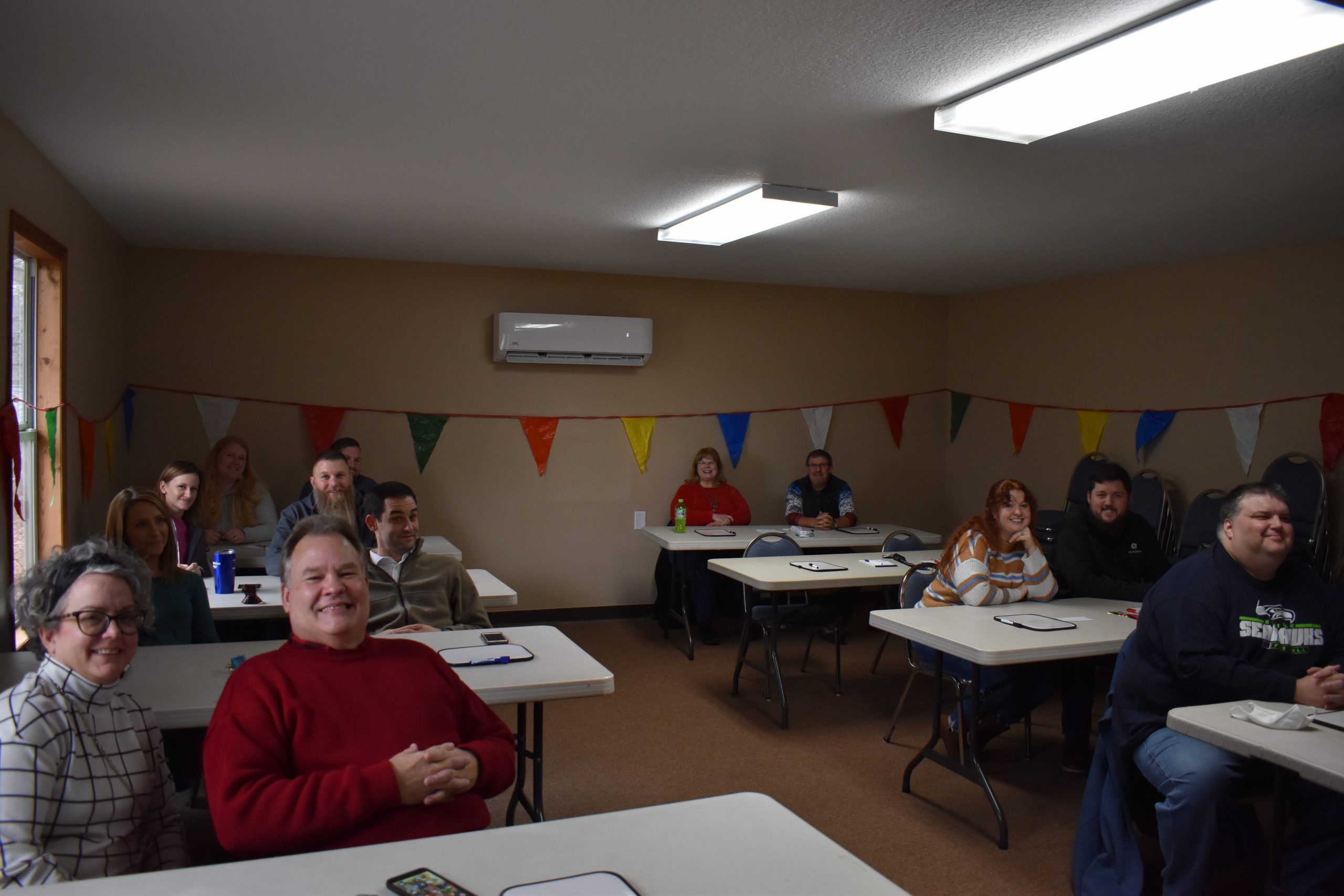 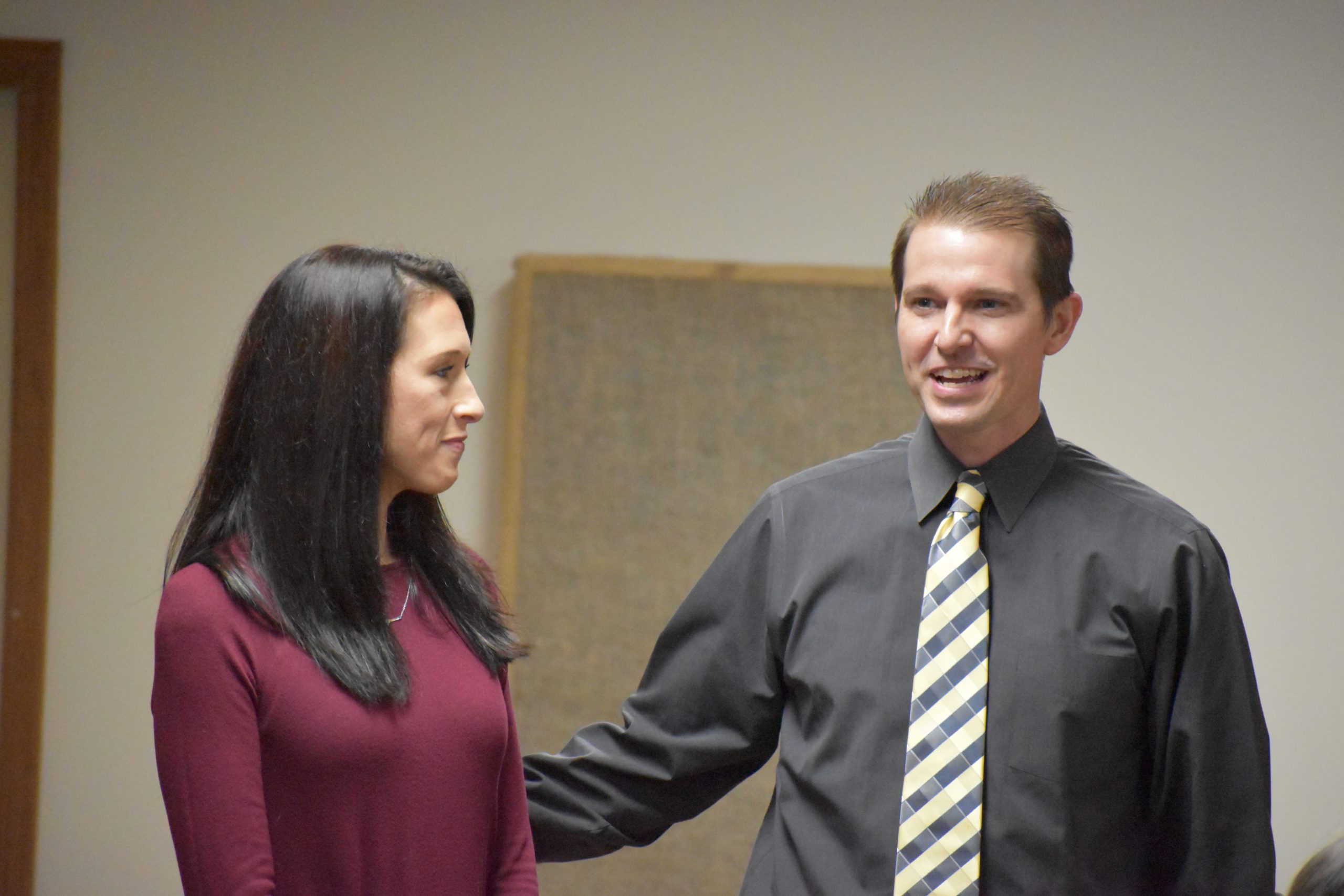