Truett Conference Center and Camp is located on the farm that was the birthplace and boyhood home of Dr. George W. Truett, one of the Southern Baptists’ most outstanding pastors. George Truett, the son of Charles Levi and Mary Kimsey Truett, was born May 6, 1867.

Logs from the birth house were used in one of the buildings at the camp. George was the seventh child in a happy family of eight children. In 1886, at the age of nineteen, he accepted Jesus Christ as his Savior and joined the church at Hayesville. He was already teaching school at this time. In 1887, he helped found Hiawassee Academy in nearby Hiawassee, Georgia where he was the school’s first principal.

In 1889, he moved with his family to Texas. In 1890, after his local church had already voted to ordain him, he yielded to the call of the Holy Spirit to preach the gospel. He later became the pastor of First Baptist Church, Dallas, Texas in 1897. During his pastorate, he baptized more than 25,000 members into that congregation.Under his leadership, First Baptist Church, Dallas, Texas, became the largest Baptist church in the world. He served his denomination in a number of leadership positions throughout his pastorate until his death on July 7, 1944. 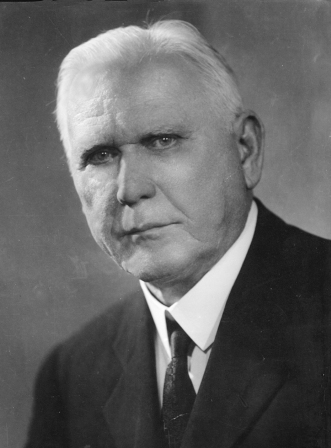 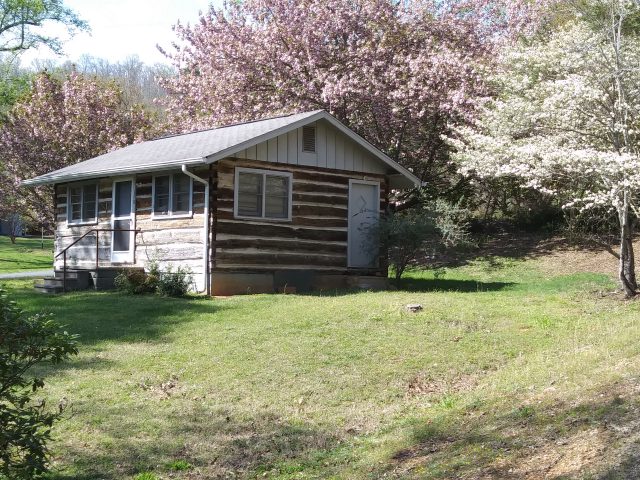